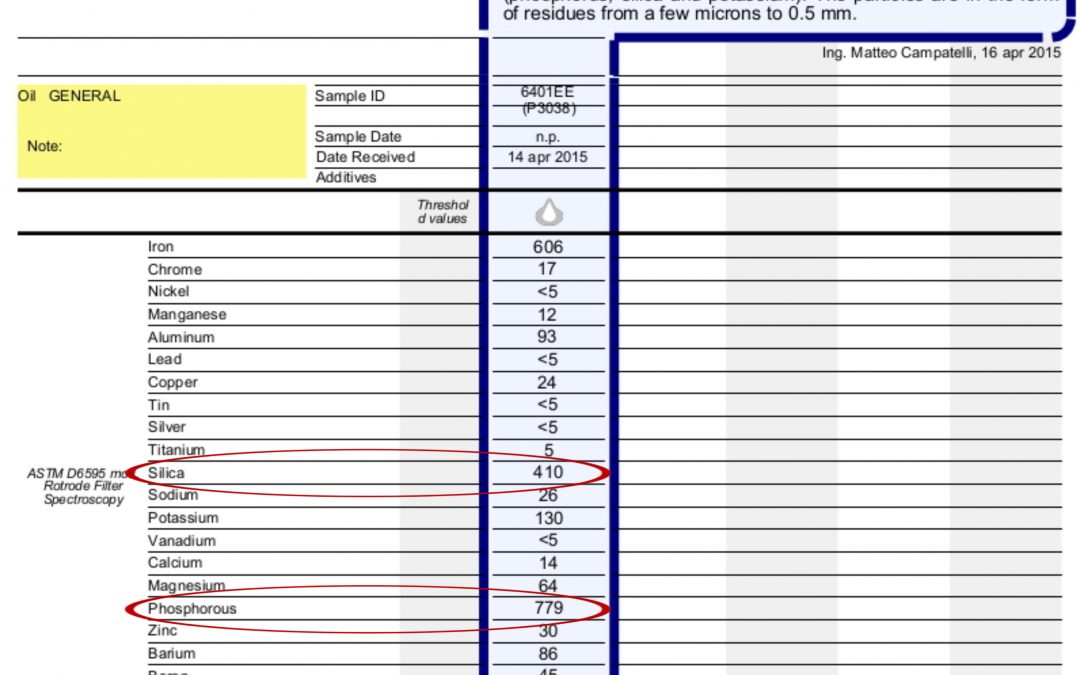 There are other forms of adhesion that also cause the pairing of ferrous and non-ferrous particles, including embedding and capillary forces, although static pairing is the largest contributor to this process.

How electro-static charge is induced

Electrostatic charge is generated whenever there is friction between two bodies moving relative to one another. Charge generation occurs on the molecular level at the interface of any two unlike materials, so a static charge will be generated in any moving fluid, with positive or negative charges moving from the fluid onto the bounding surface.

The amount of charge generated by the flow of a fluid or liquid is related to several fluid and filter properties. Charge generation typically strengthens with increasing flow, reducing fluid conductivity, with certain additive packages and with increasing viscosity. Charge accumulation increases with lower fluid conductivity, lower temperatures and higher viscosities.